If They Choose You, It Was Meant To Be

When I was about 6 years old, we were visiting family in Oregon for summer vacation and I learned a valuable lesson when a snake bit me.  The year prior, we moved to the Mojave Desert where I learned how to “hunt,” or catch lizards.  I assumed my skill-catching lizards transcended all the reptiles (especially turtles).  The secret to catching lizards was an art form that, as a young kid, I had become a master.  Unfortunately for me, my assumption was wrong. The techniques that I used to catch lizards were useless with snakes, and one took a bite out of me.

I’m sure you have heard the saying, “If you love someone, let them go.  If it’s meant to be they will come back.”  Those sentences sent shivers through me the first time I heard them…and just about every time since then.  But I don’t want to let them go, I’d argue.  I want them in my life.  Using the lizard-catching mentality, with the concept of letting something go and expecting it to return didn’t make any sense.  In fact, I thought it was downright idiotic.  It would be like holding a butterfly in your hand and expecting it to not fly away.

I’ve been dating since I was in grade school.  I know what you’re thinking.  Dating? Really? Grade school?  Did you pick her up on your Huffy? Ok, I’ll clarify, I’ve been interested in relationships and pair bonding.  I’ve rejected the idea of letting someone go and trusting they would return if only I waited.  I always thought I had to work hard for what I wanted.  I thought I needed to make myself needed in their life to prevent being left alone.

As an adult, I’ve had many serious relationships and have seen my share of couple therapists.  In addition, I’ve seen more than a dozen individual therapists over that time.  Suffice to say, I’ve had more personal therapy than most of the clients I’ve seen.  Where did the message originate that therapy, in general, is a waste of time and money?  Prior to becoming a therapist myself, I have said those words myself.  I think I expected that it would be similar to catching the flu. I’d go to the doctor, tell them my symptoms, they’d give me some meds and instructions and I’d be back to 100% in a few days.  That is not the case with therapy.  So is that why it can get a bad rep?

Years after gaining an education and experience as a therapist, I can see where I went off course.  The fact is, I waited until the absolute end to seek help.  That would be like getting a nail in your tire and continuing to drive to the tire shop on the flat.  You will likely do more damage to the tire (relationship) by driving on a flat (disconnection), than if you threw on the spare (admit you need help) and took it to the shop (ask someone to help remove the nail and teach you how to patch the relationship).

As I review my own therapy, I can see that I had been driving on the flat for far too long.  In some cases, I was down to the bare metal of the rim but I refused to see that because I was holding on too tightly.  I was squeezing the relationship, just as I did with the snake decades earlier.  Would I have saved those relationships had I attended couples therapy in San Diego sooner?  I don’t know.  One thing is for sure, If hadn’t gripped the snake so tightly I would have avoided the bite.

What couple therapy allowed me to do was engage in a conversation about the relationship.  It provided me with a set of tools to communicate.  So it’s not exactly fair to say that therapy didn’t work, once removing my desired outcome to save the relationship.  Furthermore, a bi-product of couple therapy is that sometimes couples pursue therapy for a safe to have the breakup conversation.  As I reflect more, I know that was the case for me at least 2 times.  I lacked the awareness to advocate for myself and that did not become clear until I sought outside help.

If They Choose You, It Was Meant To Be

A friend recently reminded me of the open palm metaphor, which is another way of saying let them go if you love them.  If I allowed the snake to freely roam through my fingers and hands, I would have avoided the bite.  If I hadn’t tried to control the outcome of relationships, partners, and their view of me maybe I would have avoided feeling the pain of the broken bond.  Maybe I wouldn’t have felt unloved, ignored, or discarded.

Looking back I can see that the only difference between my success as a lizard hunter and the wound left from the snake bite was merely the tools they had to protect themselves.  When I open my hand, I allow reptiles to do reptile things. If I allow a butterfly to rest on my hand, I’m not surprised when it does what butterflies do, flies away.  Opening my hand in a relationship, I allow my partner to choose me.  So if you see a therapist to help you capture a butterfly, it may not work and you may become frustrated.  But if you go to a therapist to learn about butterflies, how to enjoy their beauty, and how to co-exist in the world together, you may discover a new relationship satisfaction that you never imagined. 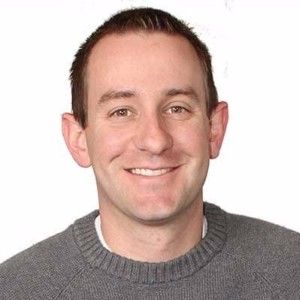 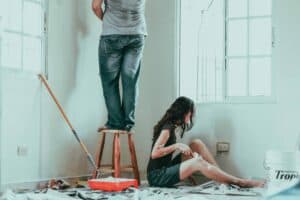 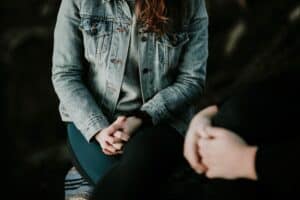 How To Prepare for Marriage Counseling in San Diego
June 30, 2022 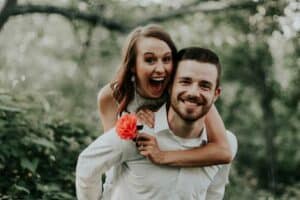 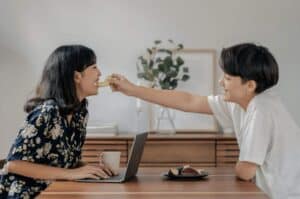 Self-Care and Side Hustles: How to Balance the Two and Grow Into Your Best Self
September 23, 2021 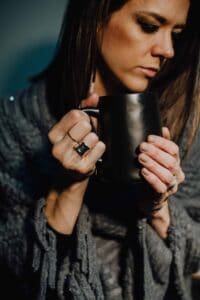 3 Things You Had No Idea Are Triggering Your Anxiety
August 17, 2021 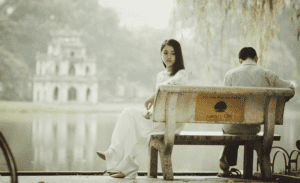 How Couples Affected by Addiction Can Heal and Move Forward
July 15, 2021

Get My Free Consultation 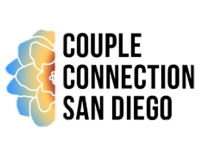